You may have heard the term NFT so many times and heard that an image converted as an NFT sold for million dollars, and people are going ga ga over it.

You might want to know that people actually pay for images, gifs, or videos as an NFT? Well, the answer is big yes people do pay for the converted NFT art images, videos gif, and more because it gives a digital ownership authenticity of the right person.

Here in this article, you know about the 10 most expensive NFTs sold in the world so far till now.

10 Most Expensive NFTs Sold so Far Till Now:

Christie’s sold a large collection of artworks by Beeple for a record-breaking price of 69 million at its first-ever digital art auction. Beeple has been creating artworks every day since May 2007, with no days off.

Everydays art pieces vary in terms of style, medium, and topic and frequently rely on dystopian or satirical situations. According to Artnet, Beeple is the “third most expensive living artist” in auction values, trailing only Jeff Koons and David Hockney. 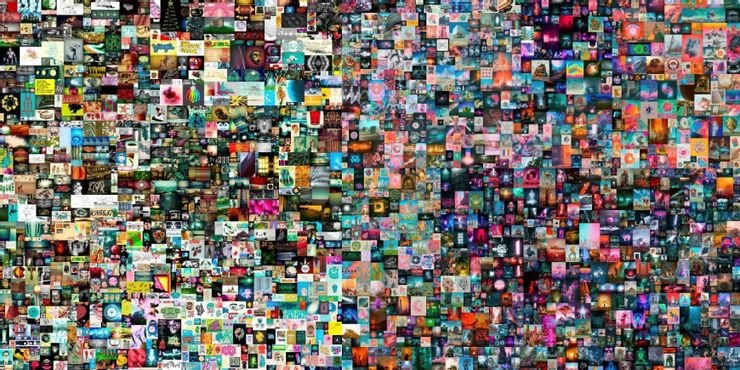 The most costly CryptoPunk, like CryptoPunk #7804, is also one of the nine Alien Punks.
It has a blue-greenish skin tone, similar to the popular cephalopod Squidward from SpongeBob SquarePants. The Alien also wears a blue-and-white headband, which is worn by almost 406 of the 10,000 characters. 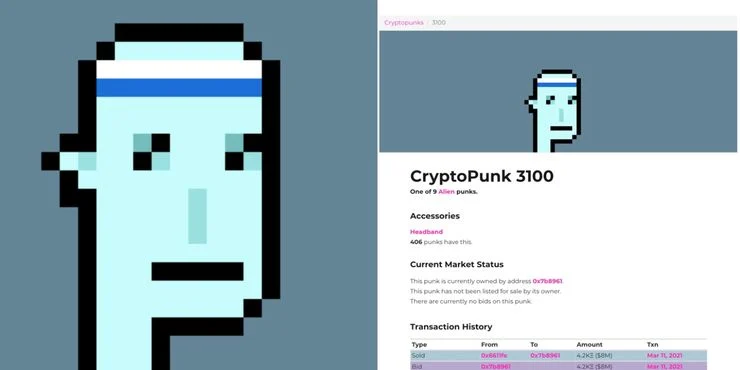 The uniqueness of CryptoPunk #7804 stems from the fact that it is one of just 9 Alien CryptoPunks from Larva Labs. Aliens, Apes, and Zombies are some of the unusual CryptoPunks and the typical CryptoPunks.

The Alien is adorned with three items: a pair of little sunglasses, a smoking pipe with a few clouds of smoke coming from it, and a front-facing hat. The sale occurred around the same time as CryptoPunk #3100, which outsold #7804 by $10,000. 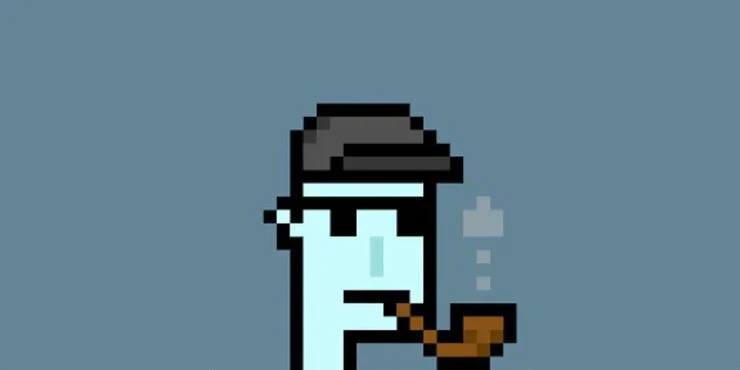 Crossroads depicts a huge infant who appears to be Trump, as his body is scribbled with insults like “Loser.” A bluebird, representing Twitter, perches on the figure’s shoulder, with a clown emoji filling the speech bubble above it. Crossroads, which depicts the outcome of the 2020 Presidential election, was just sold on Nifty Gateway. 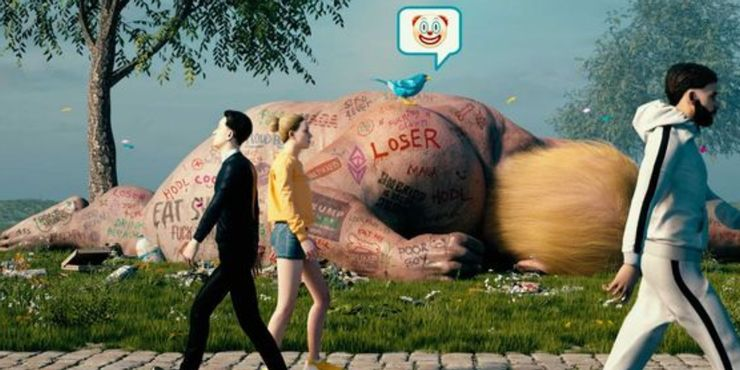 For novices and those unfamiliar with the ever-changing crypto sector, the notion of an NFT can be perplexing, and the fact that purchasers are purportedly paying up to four million dollars for a meme doesn’t help matters.

There are many things that most people don’t know about cryptocurrency, but considering how popular it is, it may be worthwhile to understand the ins and outs of crypto. 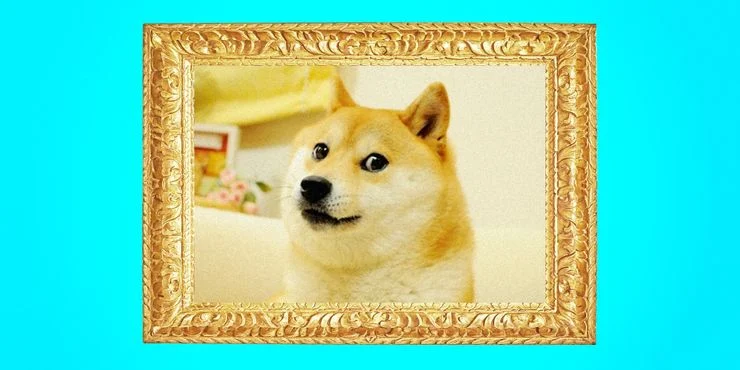 The microblogging site twitter’s CEO tweeted his first tweet “just setting up my twttr” and it was sold as an NFT to sina estavi, the CEO of bridge oracle for $2.9 million.

The 2.9 million dollars earned were eventually donated to the charity GiveDirectly, which Its COVID-19 help projects in Africa specialise on providing financial resources to the disadvantaged. 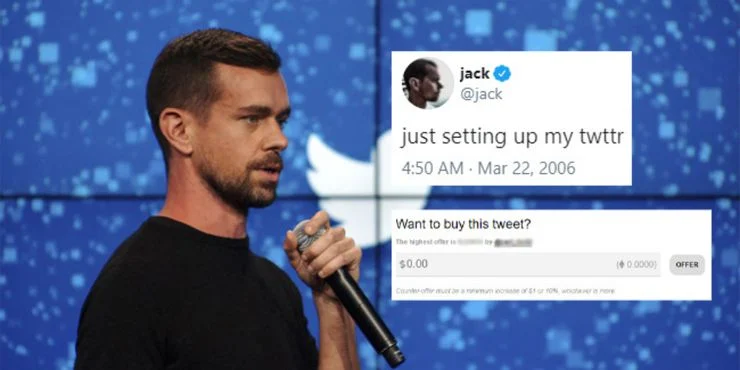 The Best I Could Do, another NFT made by a well-known figure, was developed by Rick and Morty co-creator Justin Roiland and sold for well over a million dollars, according to NFTS Street.

Rick and Morty both are one of the most beloved and frequently referenced current animated programs, and the creator’s influence was certain to have an impact on his NFT ranking.

The Best I Could Do is a bizarre, almost extraterrestrial parody of the popular cartoon series The Simpsons. It is a doodle that depicts characters from the show, all with what look to be udders on their tummies. It’s obscure, to be sure, but lovers of Roiland’s prior works will like it. 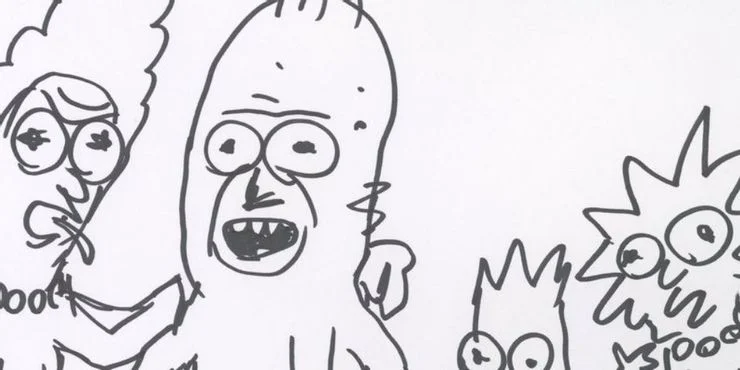 As previously stated, each CryptoPunk figure has a distinct visual design. Interestingly, #6965, like #4156, is one of the Ape CryptoPunks. While Apes aren’t exactly popular, some rarer CryptoPunk collections are available, and this one sold for a premium amount, according to NFTS Street.

Instead of a blue bandana, this CryptoPunk sports a grey fedora. Otherwise, the facial features are very similar to those of the other CryptoPunks in the Ape series. 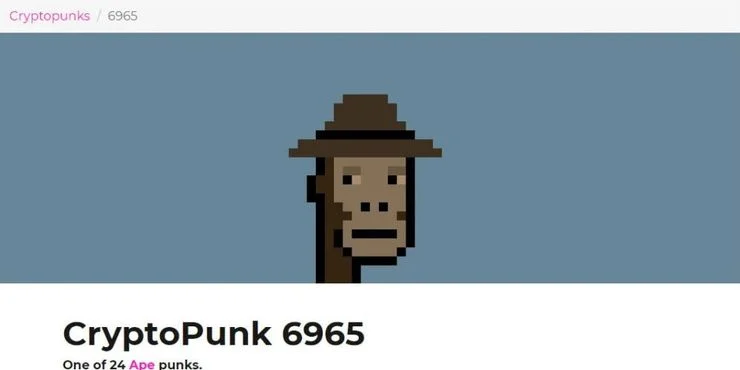 Axie Infinity is an Ethereum-based game that includes purchasing and nurturing mythical animals known as Axies, and it’s not all that, unlike other popular fantasy video games. Earlier past February, a virtual property trader sold a game estate for $1.5 million.

The seller, simply known as “Danny,” confirmed the deal on Twitter, writing, ” This is the largest digital land transaction ever recorded on the blockchain, according to the company.” and congratulated the new owner, Flying Falcon. 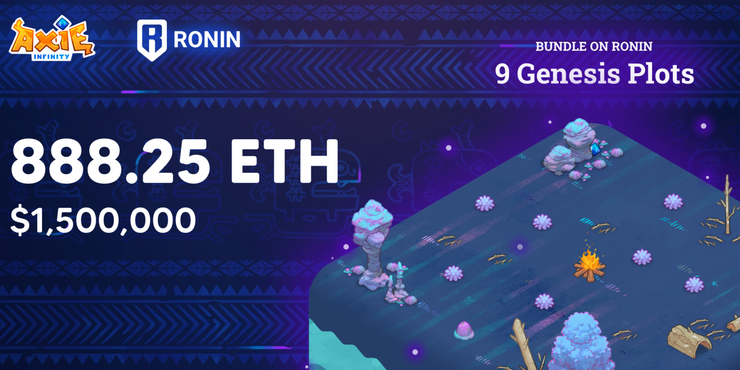 While most NFTs are static pictures or GIFs, Auction Winner Picks The Name is a music video created by artist 3LAU in conjunction with SlimeSunday. In essence, the winning bidder would have both the song and the music video, as well as the ability to name the song.

According to NFTS Street, the Auction Winner Picks was purchased for more than one and a third million dollars. The name is one of the most expensive non-visual NFTs ever sold, demonstrating that any type of art may act as an NFT. 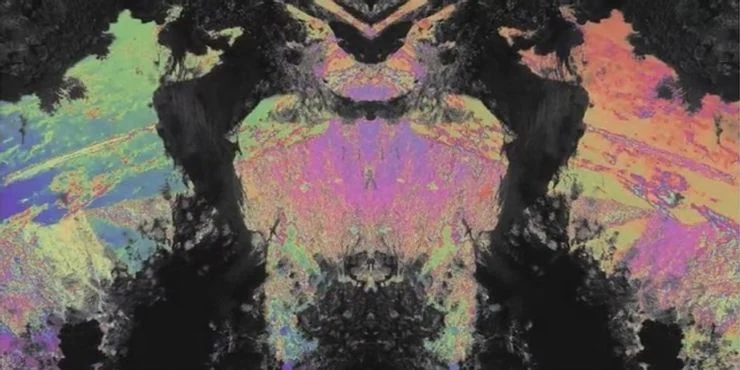